Life in the Hall of Residence

Students may explore their cultural interests and spiritual path at the San Filippo Neri Hall of Residence, which offers a wide range of activities that enliven community life.
Management monitors students over the course of the year through periodic meetings to talk and make recommendations for their education. The objective is to create a personalised educational plan at the start of each year that encompasses cultural, spiritual, recreational, sports and volunteer activities to help students best develop their personality and skills to achieve their personal growth goals.

Lorem Ipsum is a placeholder 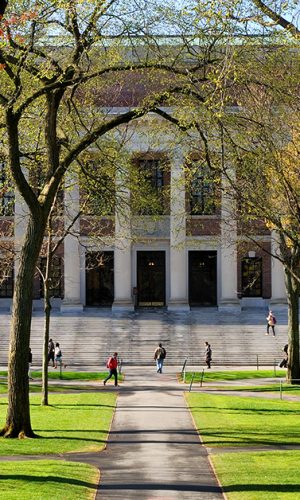 Made with 💖 by Psicologi Digitali®

This website uses cookies to improve your experience while you navigate through the website. Out of these, the cookies that are categorized as necessary are stored on your browser as they are essential for the working of basic functionalities of the website. We also use third-party cookies that help us analyze and understand how you use this website. These cookies will be stored in your browser only with your consent. You also have the option to opt-out of these cookies. But opting out of some of these cookies may affect your browsing experience.
SAVE & ACCEPT
Powered by

Fondazione La Vincenziana is part of the Milan Diocese.

It was founded as an ecclesiastical body on 11 May 1934 and as a body recognised under civil law on 18 May 1935 by Cardinal Alfredo Ildefonso Schuster, who bestowed on it the “essential purpose of providing religious assistance to young workers without family in Milan”.

Indeed, at that time, many young men from villages in Lombardy and other Italian regions found work in Milan but ran the risk of “losing their way”. Instead, the Foundation offered them accommodation in a Hostel run by a priest, where they could enjoy a family atmosphere, assistance with the difficulties of life away from home and guidance to grow in the faith.

In the 1970s, the Foundation expanded its activities when it began managing a few Halls of Residence for university students in the city of Milan and various Hostels for workers that Fondazione Opere Sociali della Cassa di Risparmio delle Province Lombarde (the Social Works Foundation of the Lombardy Province Savings Banks) had built for migrant workers from Southern Italy.

The Foundation is a non-profit organisation managed by a Board of five people (one chairman and four directors) appointed by the Archbishop. It is based in Piazza Fontana 2, Milan.